Since ICONIX’s establishment in 2001, ICONIX has been producing steadily Korean Animations including ‘Pororo the Little Penguin’, ‘Tayo the little bus’, ‘Chiro and Friends’, ‘Tai Chi Chasers and ‘Z Rangers’ so on. Based on Animation Characters, ICONIX also has expanded the Character industry in Korea that consists of publications, toys, music, performance, theme park, licensing, and new media, etc. In addition, ICONIX leads the globalization of the Korean Animation industry by exporting the best Korean animations in the world.

There are no reviews yet.

Be the first to review “New The Little Bus Tayo Friends...” Cancel reply 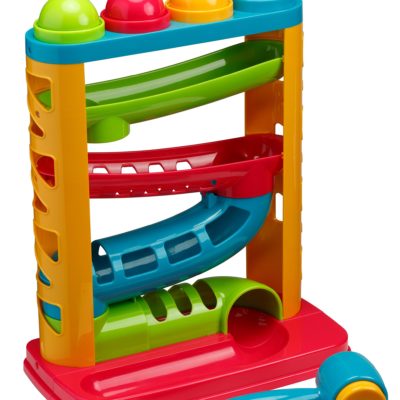 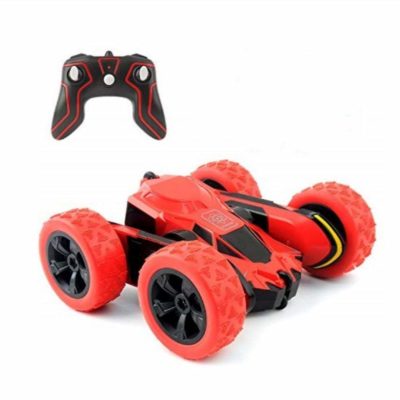 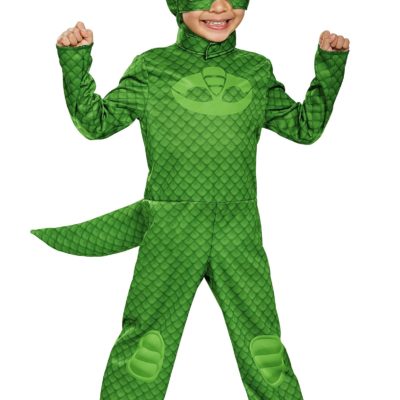